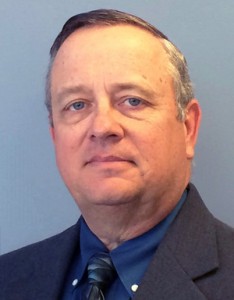 Joe DiGangi is a co-owner and co-founder of Trusant Technologies, which merged with The Kenjya Group in early 2015 to form The Kenjya-Trusant Group, LLC. Joe enlisted in the army in 1973 and later attended the United States Military Academy at West Point, NY. He graduated in 1979 as an Army engineer officer. After a career commanding troops, working staff assignments, attending graduate school at Stanford University and teaching math at West Point, he retired from the Army in 1997 and joined his longtime friend Vince Marucci at RWD Technologies in Baltimore, MD. There he was the director of the Content Management practice, responsible for developing and implementing enterprise content management solutions. He left RWD in 2002 with Vince to found Trusant. Joe has a Bachelor of Science degree from West Point, and master’s degrees in Structural Engineering and Construction Management from Stanford University. He is a certified Project Management Professional (PMP), and is a registered Professional Engineer in the State of Virginia. As a principal at The Kenjya-Trusant Group, Joe is responsible for strategic direction and growth of the company, as well as the corporate infrastructure, security operations, and other day-to-day operations. 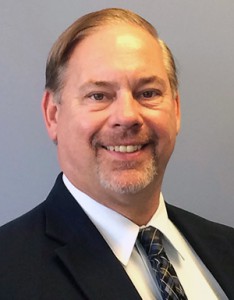 Rich Kubu is a twenty-two year veteran of the US Armed Forces and Army Corps of Engineers with the last four years of his service working with industry directly supporting capability development in DoD and the IC. He has over 15 years of experience in managing and supporting “cradle-to-grave” acquisition and technology development programs of multiple sizes and levels of complexity. He is a high-level expert in the areas of the Joint Capabilities Integration and Development System (JCIDS); Planning, Programming, Budgeting and Execution (PPBE); and strategic planning. Rich has a proven history in leading organizations through transformation initiatives at various stages of development with critical analysis and integrated solutions. His academic degrees include a Master of Science in Engineering Management from the George Washington University, Washington D.C. and a Bachelor of Science in Engineering from the United States Military Academy, West Point, New York.  As a Principal of The Kenjya-Trusant Group, Rich has responsibility for execution of some of our largest contracts, as well as managing day-to-day operations.

Vince Marucci, Jr. is a co-owner and co-founder of Trusant Technologies. He started his career as an army officer (mechanized infantry/airborne ranger), and had assignments commanding troops, teaching mathematics and computer science at West Point, and working as a staff officer in the artificial intelligence section of the Programs Analysis and Evaluation organization at TRADOC. In 1992 he took an early retirement from the Army and joined RWD Technologies and their new startup Information Technology consulting organization. During his 10 years with RWD, he helped grow the IT organization from about 10 people to over 350. He left RWD as a senior vice president and chief technology officer to start Trusant. Vince has a Bachelor of Science from the United States Military Academy at West Point, and has two master’s degrees from Stanford University, one in Computer Science, and the other in Operations Research. As a principal at The Kenjya-Trusant Group, Vince is responsible for strategic direction and growth of the company, financial operations, and other day-to-day operations. 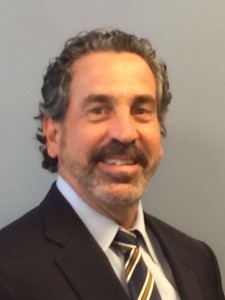 Larry Medler is a twenty year veteran of the US Armed Forces and Army Acquisition Corps with five years in industry directly supporting capability development in DoD and the Intelligence Community. He has over 13 years of experience in various Army and Joint Staff positions, and holds a DAWIA-Level III certification in Program Management and Level II certification in Test and Evaluation. His academic degrees include a Master of Science in Systems Acquisition from the Naval Postgraduate School, Monterey, California and a Bachelor of Business Administration from James Madison University, Harrisonburg, Virginia. Larry is an original founder of The Kenjya Group, Inc., which merged with Trusant Technologies in early 2015 to form The Kenjya-Trusant Group, LLC. As a Principal at The Kenjya-Trusant Group, Larry is responsible for business development, strategic direction, and growth of the company, as well as strategic day-to-day operations. 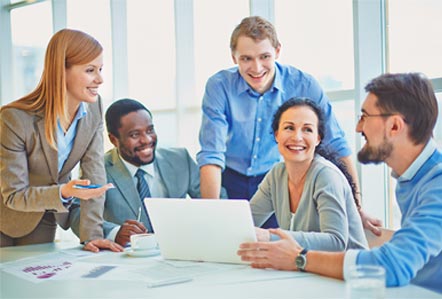